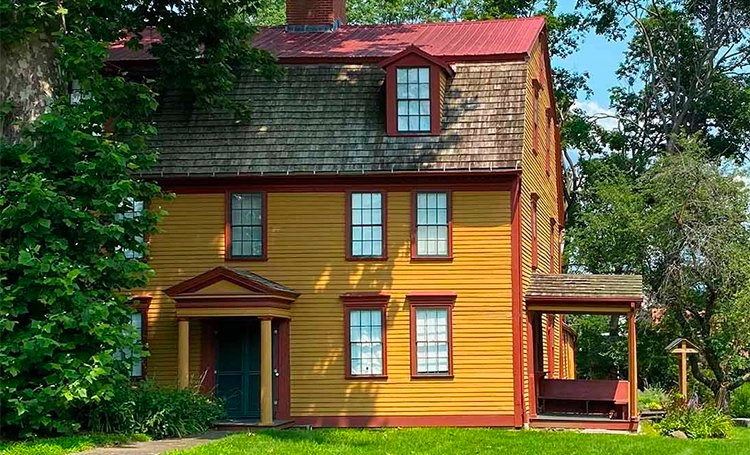 Don’t forget that Saturday is Eastern Hampshire History Day, with seven local museums open from 11AM to 4 PM

Coming up next week: Ed Londergan will lecture at 2:30 PM on Friday, October 7, at the Jones Library, on his book, Unlike Any Other, based on the life of Revolutionary War-era woman Bathsheba Spooner.

— Like her father, Bathsheba was smart, strong-willed, and a staunch British loyalist. Forced to marry a man she did not love, Bathsheba withstood her husband’s abuse for years until a young Continental soldier entered her life. But when the well-heeled mother of three small children discovered she was pregnant with the soldier’s child, her thoughts quickly turned to murder…