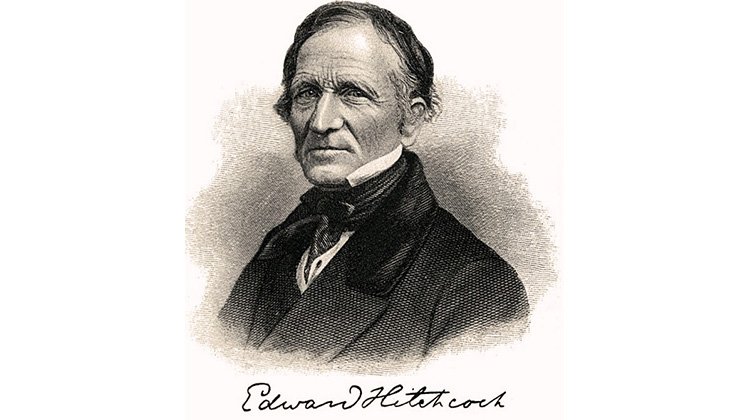 This Friday, September 10, at noon, we will begin our fall History Bites lecture series with Robert McMaster, who will discuss his new book on Edward Hitchcock. Edward Hitchcock was one of the most eminent American scientists of his time, a popular professor and president at Amherst College, and an inspired preacher. But, nearly 160 years after his death, his story has never really been told. So in his new book, All the Light Here Comes from Above: The Life and Legacy of Edward Hitchcock, Williamsburg author Robert T. McMaster at last brings to light the many facets of one of this state’s and the nation’s most famous sons.

Friday’s lecture will be brought to you over Zoom, with the generous help of our friends at Amherst Media. Click here for the Zoom link.

And on Saturday at 3:30 the Museum will host its much-postponed performance of Acousticca, who will perform on our lawn at 67 Amity Street from 3:30 to 5PM.

‘The band performs their own original music as well as many covers of some of the world’s greatest songs from Country, Blues and Rock legends such as Johnny Cash, EmmyLou Harris, Tom Petty and The Rolling Stones to name a few, while adding their own signature style to these classic songs.’