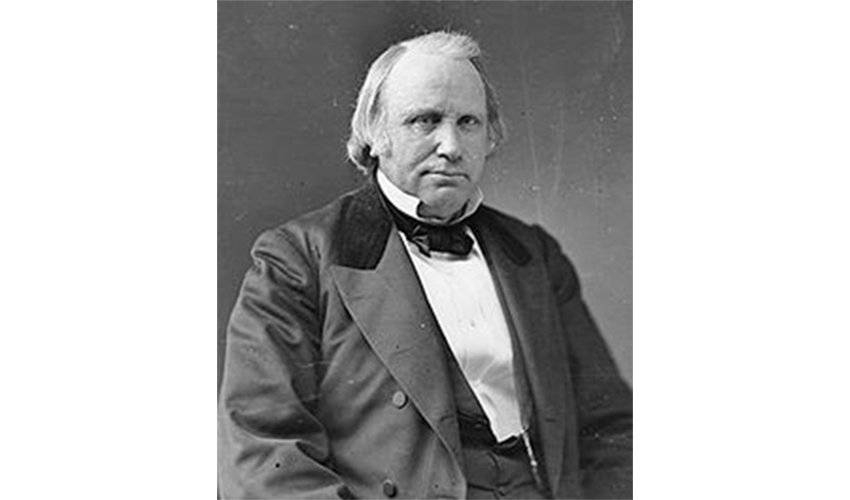 Born in 1812, Henry Wilson was an American general, senator, and later vice president who played a key role in the political lead up to the Civil War, handling military affairs during the war, and fighting for civil rights for all Americans during Reconstruction. Sold by his family into indentured servitude until the age of 21, he was central in forming the Free Soil Party in 1848 to fight slavery’s expansion. Wilson was elected to the US Senate in 1855 at age 43, and remained a senator until he was elected as Ulysses S Grant’s Vice President in 1872, and and his help was central to the passage of the 13th, 14th, and 15th amendments.