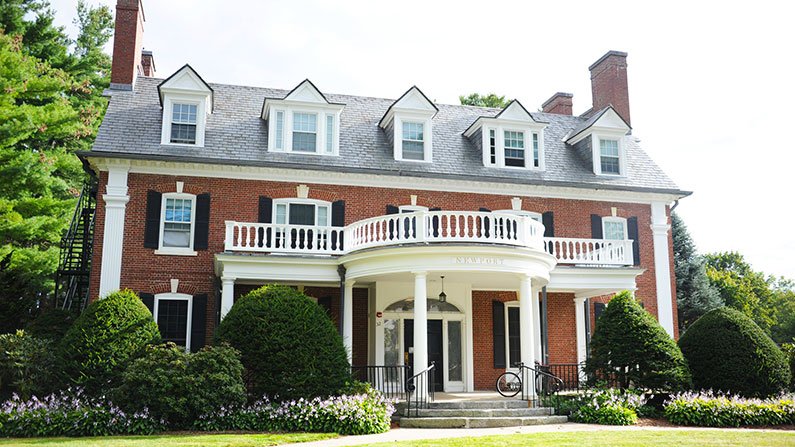 Your correspondent has been away from Massachusetts for almost two weeks, so I don’t know if the Juneteenth celebration in Amherst mentioned Newport House – a dormitory building in Amherst College,which was named for the descendant of an enslaved man in Hatfield who sued his owner for his freedom. Apparently there were many such ‘freedom suits’ over the years, and some were successful.

The Pioneer Valley has its own history of free Blacks and of Black slavery –you can read James A Smith’s History of the Black Population ofAmherst and Robert Rohmer’s Slavery in the Connecticut Valley to getsome sense of this facet of our local history. 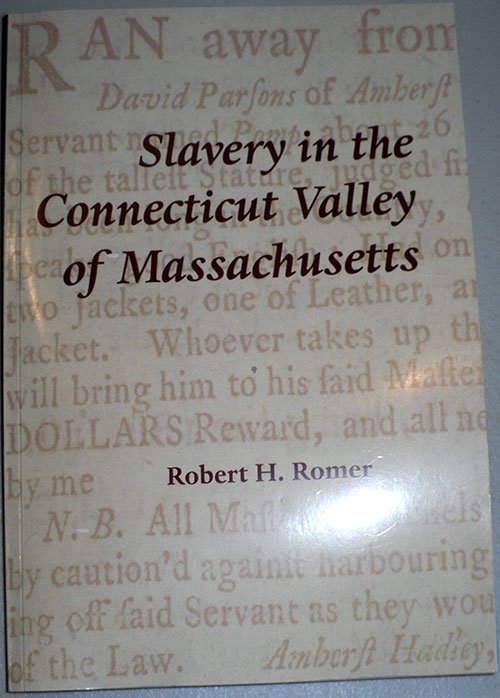 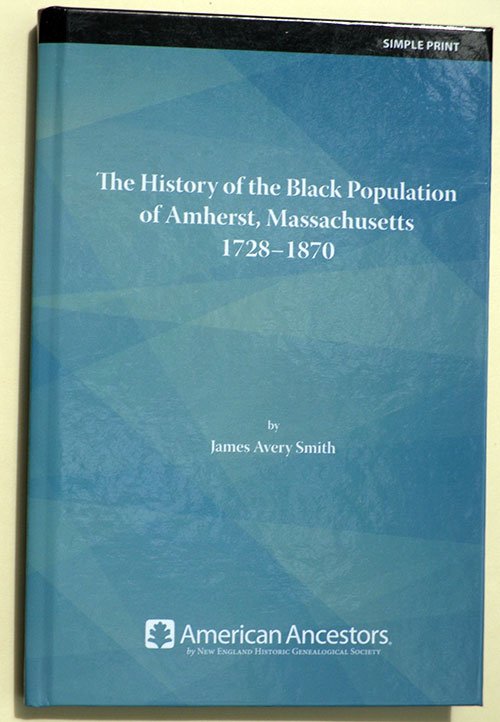