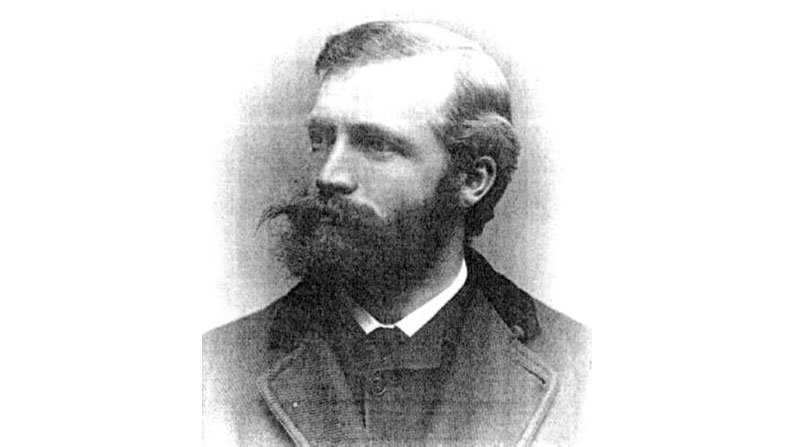 Dear Friends,
In June the Amherst History Society remembers David Peck Todd, the Amherst College astronomer and husband of Mabel Loomis Todd, who died on June 1, 1939. It is especially appropriate we remember him this week, because the partial or annular solar eclipse, visible at sunrise on June 10 from the east coast of the US, reminded us of Todd’s longtime efforts to photograph solar eclipses.

Before he came to Amherst, David Todd worked at the Nautical Almanac Officein Washington DC, from 1878 to 1881, where he crossed paths with Albert Michelson, who went on to win the Nobel Prize in Physics in 1907.

In addition to solar eclipses, Professor Todd developed a longstanding interestin the planet Mars. Like his contemporaries, Nikola Tesla and GuglielmoMarconi, Todd put efforts into trying to communicate with the red planet. The Amherst History Society is fortunate to have the video of a lecture on Professor Todd, his experiments, and subsequent efforts to send a probe to the planet Mars.