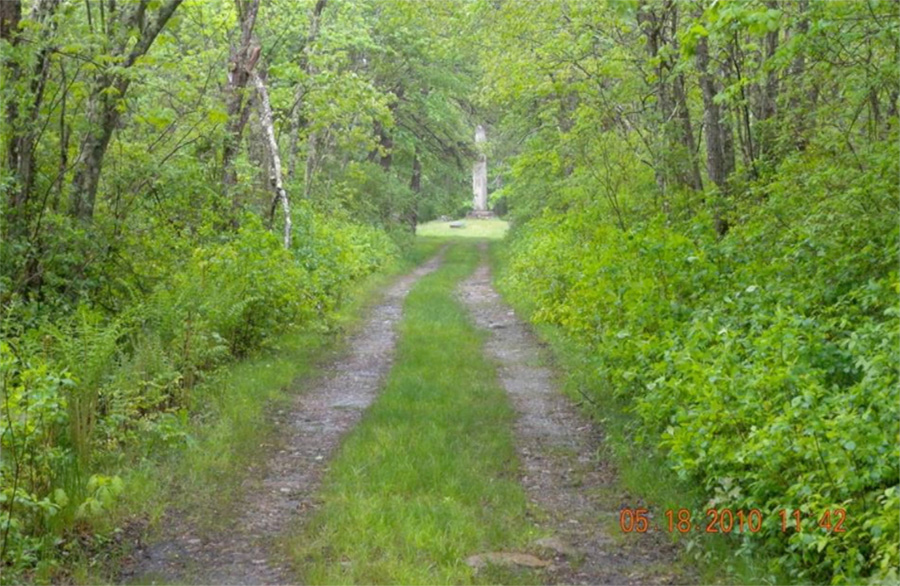 Dr. Christine DeLucia will discuss her new book, Memory Lands, in which she offers a major reconsideration of the violent seventeenth-century conflict in northeastern America known as King Philip’s War, providing an alternative to Pilgrim-centric narratives that have conventionally dominated the histories of colonial New England. DeLucia grounds her study of one of the most devastating conflicts between Native Americans and European settlers in early America in five specific places that were directly affected by the crisis, spanning the Northeast as well as the Atlantic world. She examines the war’s effects on the everyday lives and collective mentalities of the region’s diverse Native and Euro-American communities over the course of several centuries, focusing on persistent struggles over land and water, sovereignty, resistance, cultural memory, and intercultural interactions.