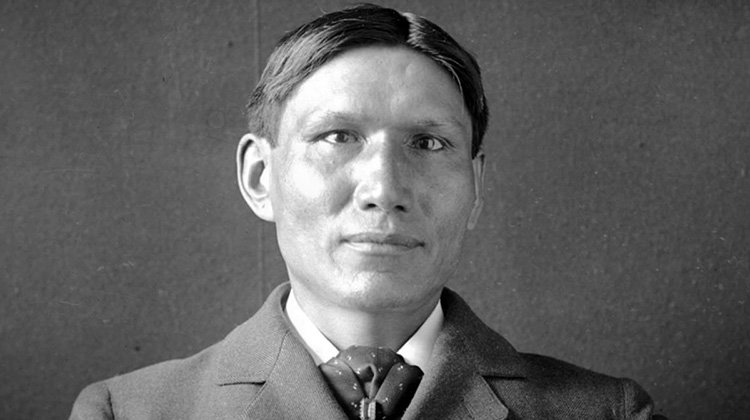 June 19–‘Juneteenth’–marks the anniversary date of the June 19, 1865,announcement of General Order No. 3 by Union Army General Gordon Granger, proclaiming freedom from slavery in Texas. But when we think of important dates in June, we can also remember that on June 2, 1924, the Snyder Act was signed into law, grantingfull citizenship rights to Native Americans, many of whom had fought in World War I.  And even then, Native Americans were not always allowed to vote until the Voting Rights Act of 1965.

Locally, when we think of Native Americans, remember that the Sioux author and activist Charles Eastman lived in Amherst for many years, starting in 1903. And the Amherst Historical Society is fortunate to have the video of a lecture by Dr Christine DeLucia about her book Memory Lands, describing the Native Americans’ ongoing struggle for recognition.