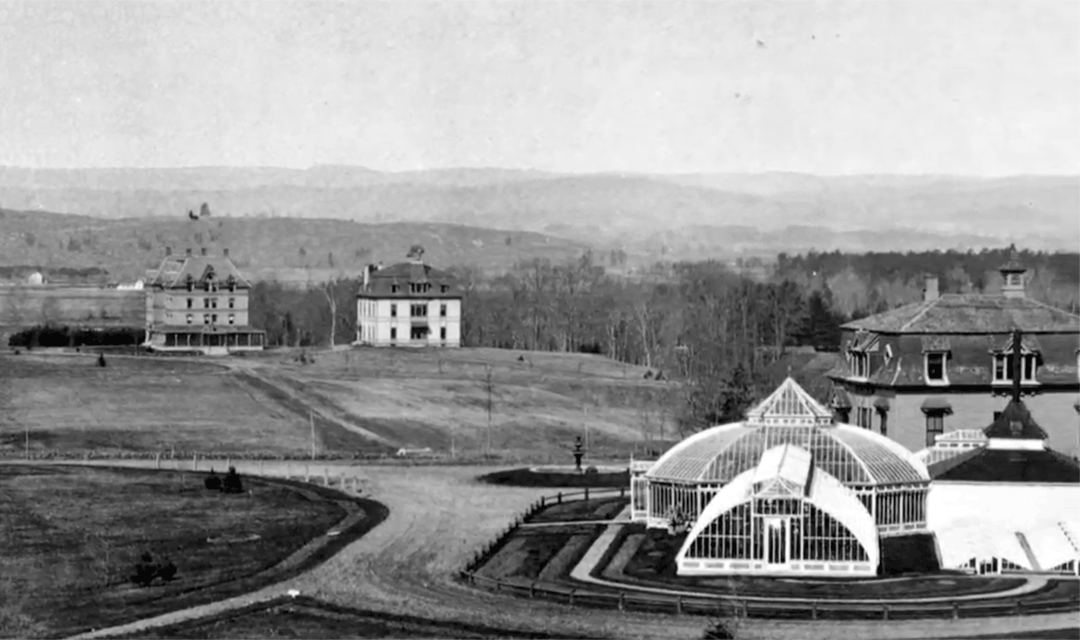 The Massachusetts Agricultural College was founded under the Morrill Land Grant Act of 1862; in 2013 WGBY made a film of the history of the land grant colleges in general, and of UMass in particular; you may view their video here. And in 2016 the late Dr Robert Cox gave a talk about diversity in the agricultural college’s early days; you may view the video here.