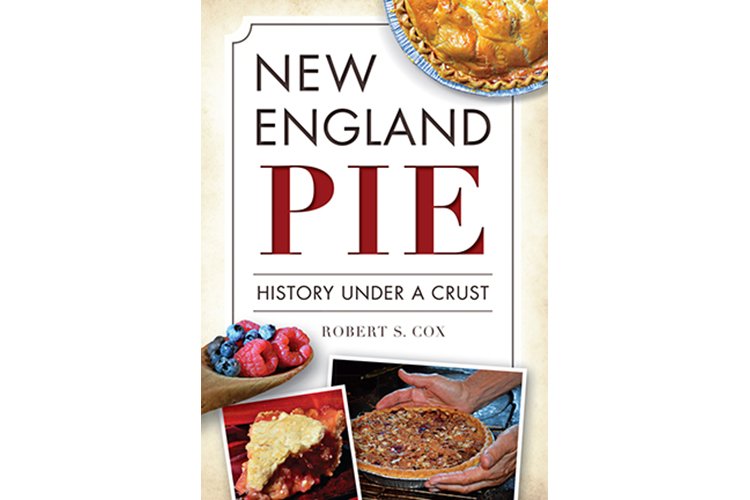 Pies have an ancient history — the ancient Greeks and Romans enjoyed pie. But the first (and second) Thanksgiving feast in New England likely did not include the fruit or squash pies we are used to — the first recipe for pumpkin pie was not written down for a cookbook until 1675. But over time, pie has become an integral part of the classic Thanksgiving dinner.

The Amherst Historical Society is fortunate to have a video of our friend, the late Robert Cox, in which he talks about his book, New England Pie, and some of the history and culture around this iconic pastry.

Coming up next week, at noon on Friday, December 3, we will host a Zoom presentation by Ms Jacqueline T Lynch on her novel of the Swift River Valley as it became the Quabbin Reservoir. The Zoom link for Friday’s lecture is https://us02web.zoom.us/j/84485731584