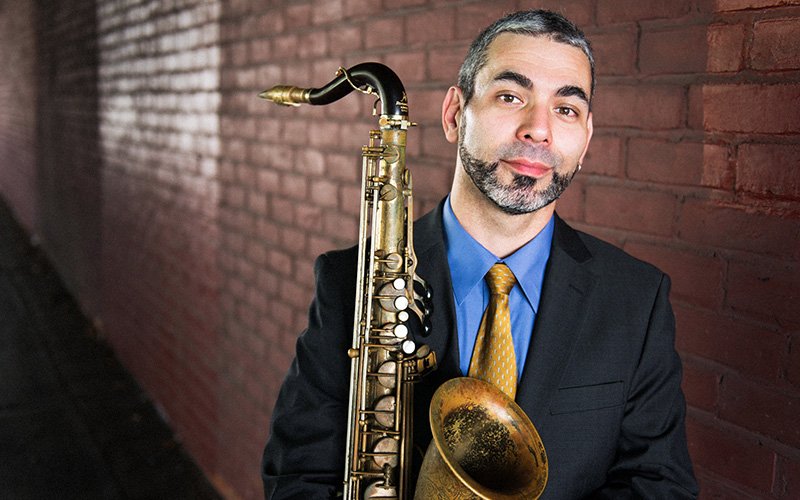 Come celebrate the breaking of the heat wave with the Felipe Salles Jazz Trio.

A native of São Paulo, Brazil, Dr. Felipe Salles has served as a Professor of Jazz and African-American Music Studies at the University of Massachusetts Amherst since 2010. An active musician in the US since 1995, he has worked and recorded with prominent jazz artists, including Randy Brecker, David Liebman, Lionel Loueke, Jerry Bergonzi, Chico Pinheiro, Jovino Santos Neto, Oscar Stagnaro, Duduka Da Fonseca, Maucha Adnet, Tony Lujan, Luciana Souza, and Bob Moses. He has toured extensively in Europe, North and South America, India and Australia, as a sideman and as a leader of his own group.

As Amherst reopens, the Amherst History Museum is presenting small-ensemble performances featuring local musicians in our 18th Century garden The performances are free and open to the public, and we will pass the hat for the musicians. Bring a blanket or folding chair to sit on!